I’m Laura Fountain, a freelance journalist and editor specialising in women’s health. I have more than 15 years experience of writing and editing for a range of publications including writing for titles such as The Guardian and The Times.

For the past four years, I have written a monthly column and training articles for Women’s Running magazine.

I have devised and created digital content for leading brands such as Red Bull, Vaseline, Speedo, Groupon, Fitness First and Intersport. 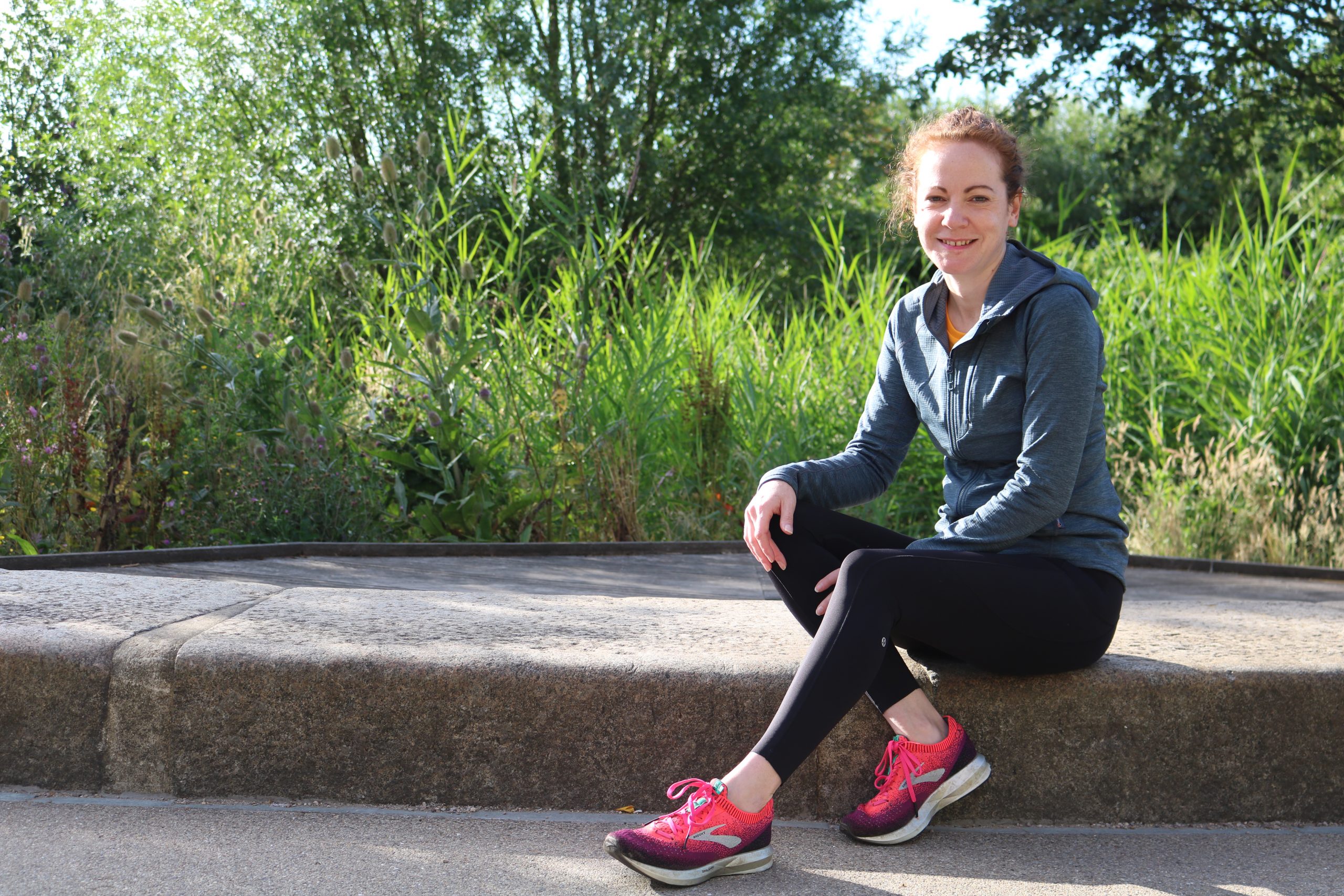 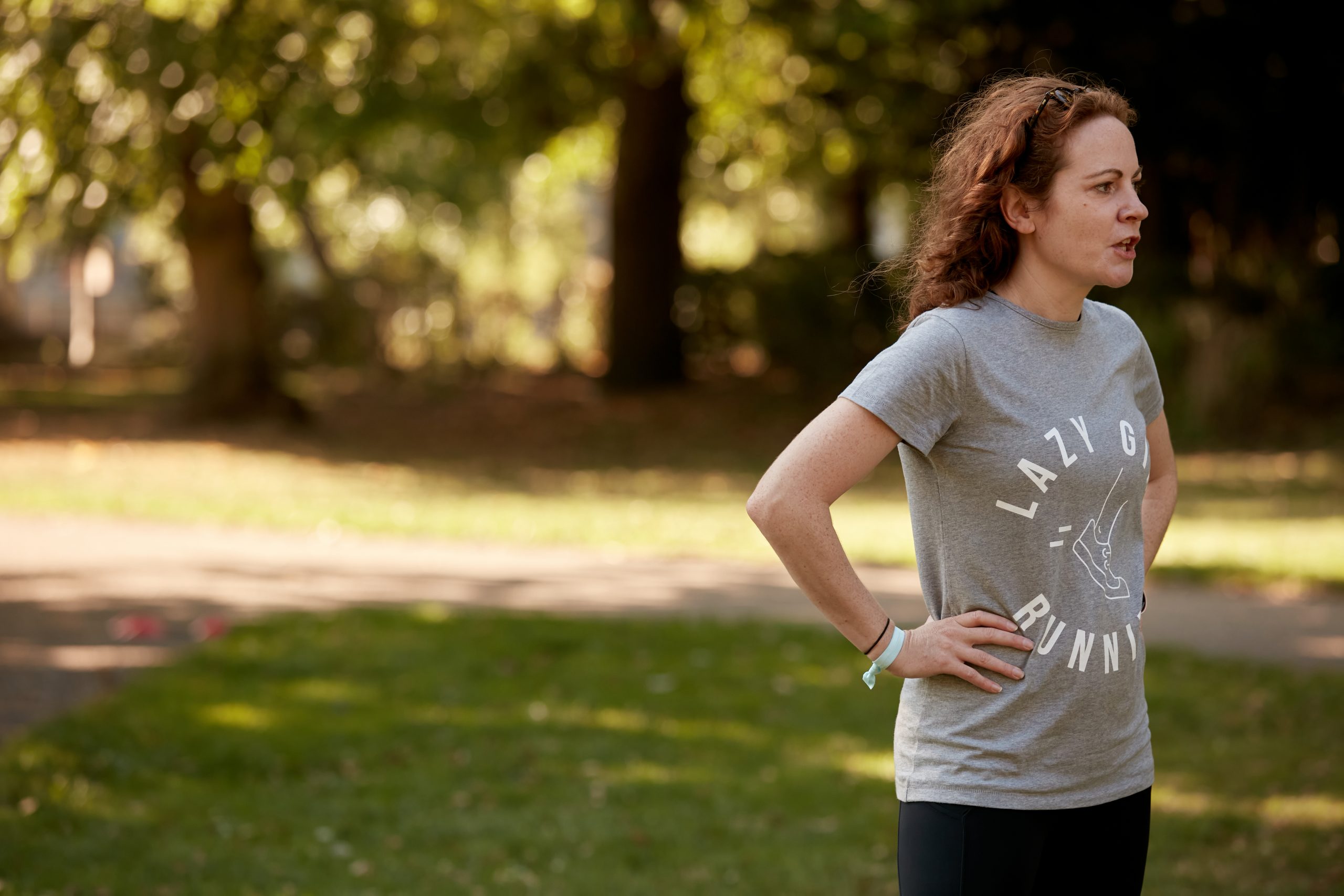